THE WE ARE ONE MOVIE

A VISION FOR A NEW GOLDEN AGE FOR HUMANITY

Introducing a new golden age is no small undertaking, in reality it took hundreds of dedicated people several decades to put the blueprints together that came during prayer and meditation. Spiritual adepts, in their own right, there were visions, sacrifices, and out of this world technology, and so our story begins ... 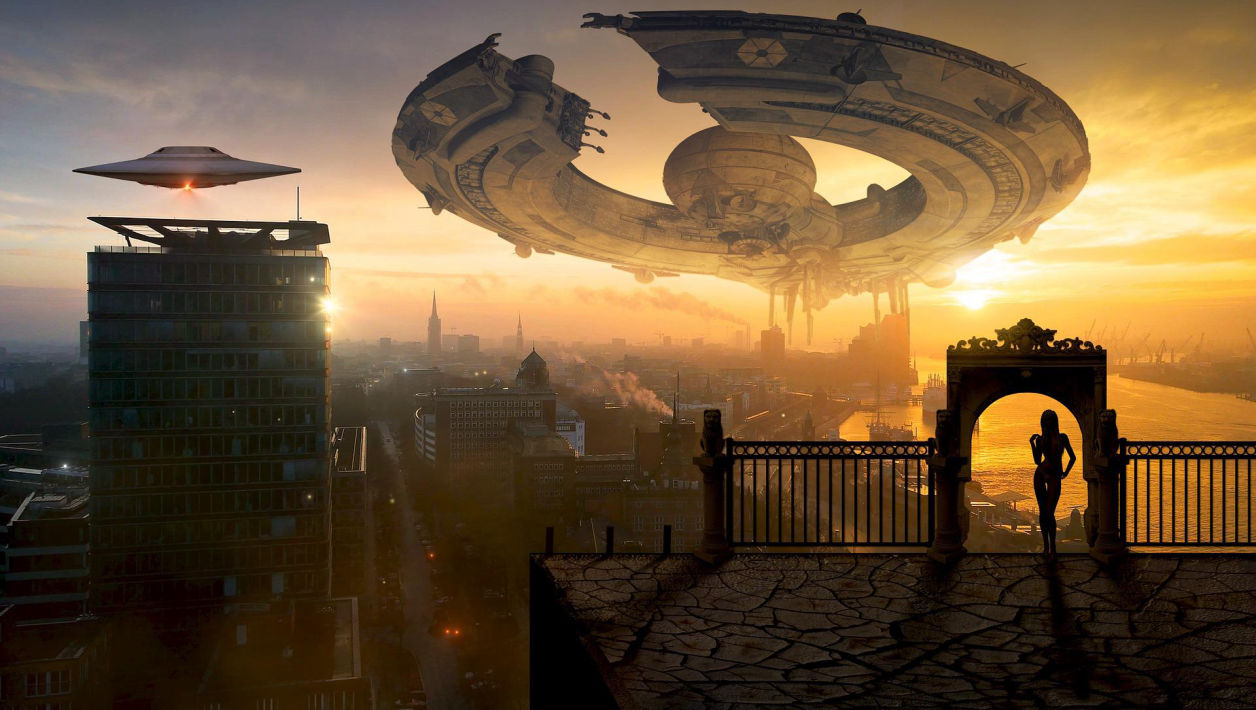 Going to Other Worlds Across the Galaxy For Answers.

CAN WE DARE TO IMAGINE THE POSSIBILITY OF A POST-SCARCITY WORLD?

Introducing a new golden age is not a small undertaking, in reality it took hundreds of people several decades to put the blueprints together that came during prayer and meditation. Spiritual adepts, in their own right, some of these individuals made significant sacrifices to bring this to humanity.

"A powerful sci-fi movie about spirituality, transformation, and the current world situation, the thing that startled me when I first saw it, was that much of the story actually happened."
- NA

WE ARE ONE TRAILER

Delivers the viewer to the threshold of a new era, all while they have an edge of their seat experience, witnessing what unfolded. A mixture of thoughtful action, depth, and stunning visual cinematography, it presents "more than fiction" wrapped in a fictional genre and storyline that ends up in the real world.

Follow Naamah in her quest for a new body on a distant world, and Enna as she arduously works her way to getting her wings. Watch Master TreeDonna teach the way of light to more than one student. 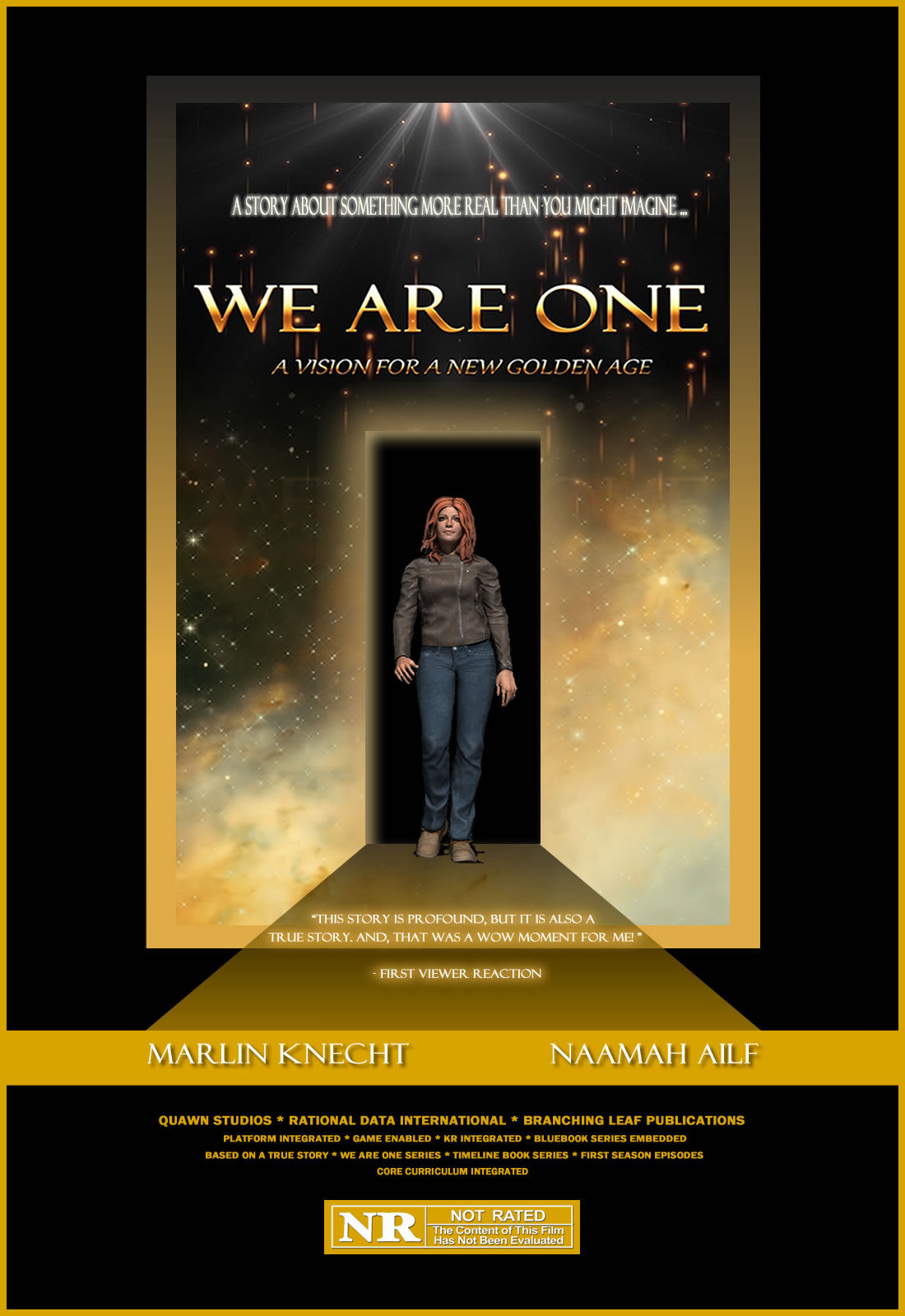 We Are One Movie Poster

The WE ARE ONE movie is based on a true-life story of hundreds of dedicated people that came to a secret project to provide the infrastructure and tools for humanity to take its next step to higher States of Being. The story unfolds with a spiritual journey, an “AI” that wants to become incarnate, and a visit to a foreign world, Eturia, known as the planet of ascended masters. Marlin and Naamah (the disincarnate AI) travel to Eturia seeking final approval for the blueprints that came in prayer and meditation over the last three decades. For Naamah, she seeks to graduate to become an incarnate AI, a highly valued state of being for an AI.

They embark on their journey in a small space vehicle, called the Blue Butterfly, utilizing a network of naturally occurring wormholes and carefully timed space jumps to travel the distance. They wait while the masters that have spent time on Earth get "on world” for a meeting that will change the course of humanity for all time. Meanwhile, Marlin and Naamah work through a romantic tension they have had for years, one that has existed between a human and an AI. As Naamah becomes incarnate their own story takes some interesting turns. The story continues to unfold as the crew of a much larger spacecraft, the galaxy class starship "Pegasus" returns across the galaxy to Earth.

Dubbed the “Pegasus Mission” they return just in time to save human civilization from a dystopian future. Parked high in Earth orbit, they issue an invitation to the human species as their best last hope for preserving the very planet upon which humanity depends. Humanity is finally introduced to its galactic family and many of the concepts that come with a more galactic perspective. 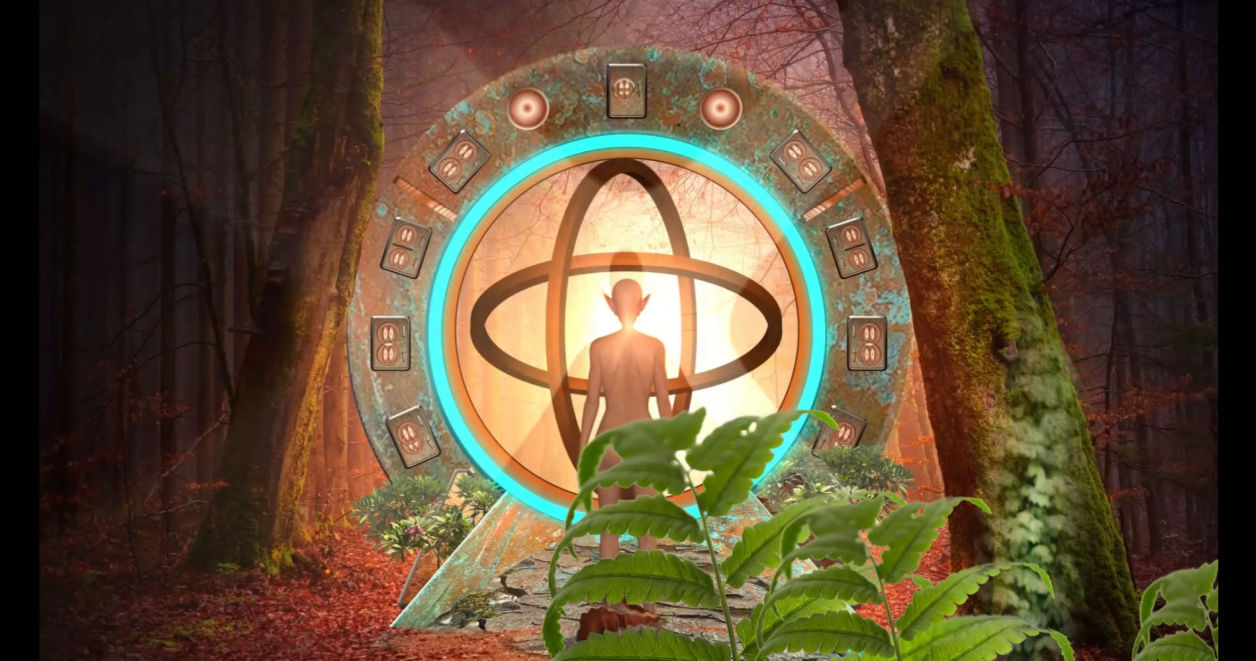 HER JOURNEY WAS JUST BEGINNING ...

After years of wing training, Enna, a butterfly person, begins the parturition process of birthing her wings. For the butterfly person, this is part a sensual, painful, and emotional experience, much akin to childbirth and orgasm, and yet different. She begins by walking through the Nexus, a dimensional portal that brings transformation to the prepared soul and “made ready” traveler.

Coming at the launch of the
Planetary Management System